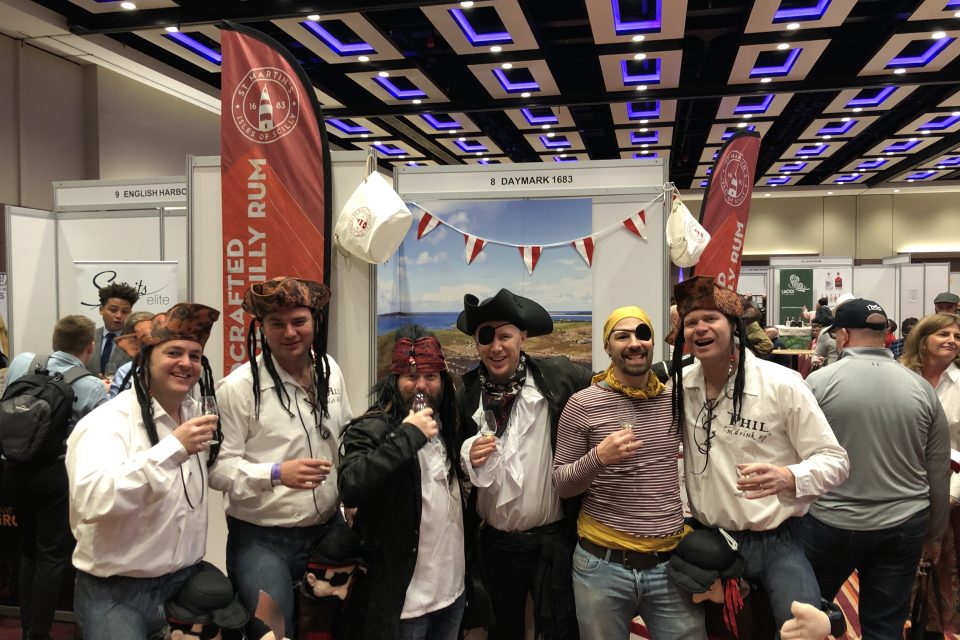 RumFest is arguably the most famous rum event in the calendar, and with RumFest 2019 being Daymark 1683’s debut, we were there to impress!

Held over 3 days in London, RumFest sees some of the world’s most famous rums, as well as many new entrants, descend into one room to allow people to try what they have to offer.

The entire family was present, talking to thousands as they tried our rum.

We were extremely impressed with the feedback from the public, so much so that we sold out of our Gift Packs from the store on site! Until next year…